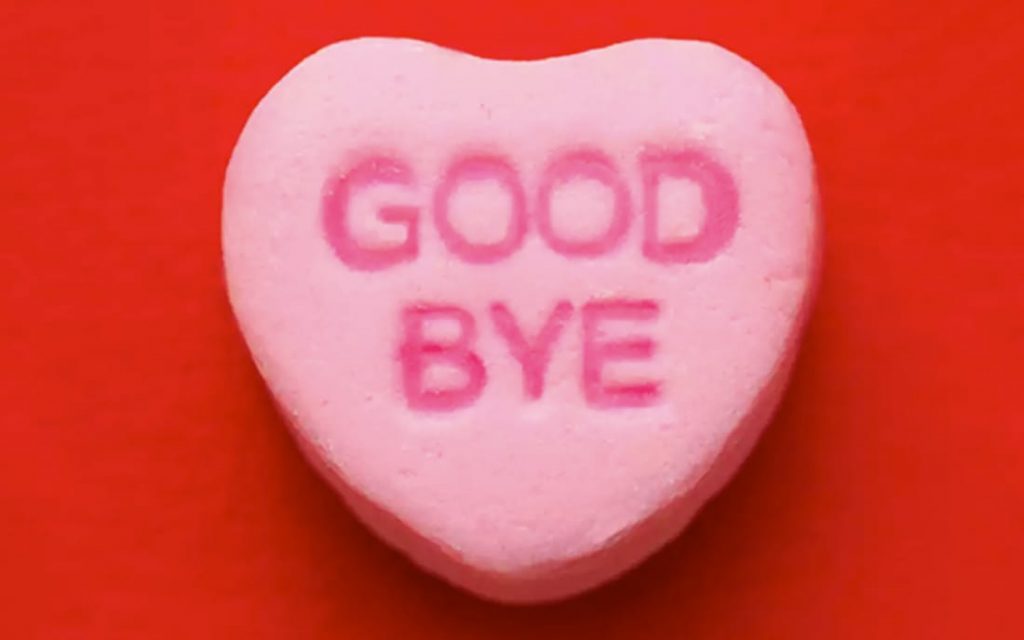 A few years ago I wrote an article about Yoga Alliance. I wasn’t defending Yoga Alliance then, but I urged people to participate in the process by joining their boards and communicating with their staff and leadership.

I’d like to apologize to those that made an attempt, only to have their time wasted.

Yoga Alliance does nothing for yoga practitioners, nor for yoga teachers and studios that are its members. It cashes checks to grant the appearance of legitimacy, all while doing nothing to monitor quality or standards.

It is not a democratic organization, and even within the various committees the leadership does not listen nor act on the recommendations of those committees. Yoga Alliance does not particularly care about what the membership thinks nor what it wants.

They continuously up-sell new categories and trainings to members to increase their revenue, while their members go broke.

No one needs to be a Yoga Alliance member to teach or conduct teacher trainings. I taught classes and trainings for over a decade without being a member. The teachers that graduated my trainings went on to teach in gyms, community centers, studios, and universities – just like I did.

When I finally joined Yoga Alliance I did so after being encouraged by peers to support the minimum standards they had in place to teach – low standards where better than no standards! And I bought it. The con as well as the memberships, the ERYT-500, and PRYT, and CRYT, and the continuing ed, and add-on upon add-on.

But I saw little in return for the numerous fees I paid.

The point of a professional organization is to further that profession, and those that work in that field.

For example, most organizations have a Political Action Committee to lobby on behalf of the members. A perfect example would be if Yoga Alliance were to try to get yoga covered by medical insurance providers, have yoga classes in the VA, or limit personal liability for self -employed teachers. Yoga Alliance is located in Washington, DC for this very reason. But while they still claim success for stopping some states (not all) from regulating yoga teacher trainings they have done nothing since.

Professional organizations also usually have a journal for members to submit articles and have them be reviewed by peers. This helps member stay in the loop with new ideas and trends. Yoga Alliance does not seem interested in having one.

But they did conduct a survey with Yoga Journal! It was nothing more than a marketing survey to promote specific brands. It had no relevant information for yoga teachers that would help them increase their income, better market to students in their area, or even get a better understanding of the average income of most teachers. It basically listed the most popular brands of yoga pants.

Professional organizations also offer mentoring programs and professional development – Yoga Alliance offers free continuing education classes, but does not pay those instructors. Most of the classes offered are by new teachers that still believe that exposure will somehow pay the bills. Anyone that’s been teaching for a while knows better. Sure they have scholarships, but those are funded by donations from members. Membership fees don’t cover any professional development.

Another perk of joining such an organization is for the opportunity to network through retreats, conferences, and in some cases job fairs. Bringing together and unifying your members helps build a sense of community while also helping your members stay employed. It’s actual a vital part of any professional organization. But not for Yoga Alliance!  Yoga teachers are more likely now to see one another as competition rather than colleagues.

Another key service provided by these types of organizations is setting professional standards. The only standards Yoga Alliance sets is in their teacher training hours, and those are neither maintained nor enforced. The code of conduct, updated in December of 2017 and focused primarily on Yoga Alliance’s Yoga Therapy Policy, states the only consequences of failure to uphold the code are the revocation of the registry mark and credentials. Those are hardly consequences worth worrying about.

Yoga Alliance has also, finally, addressed sexual misconduct in the community – in March of 2017. After years of complaints, news stories, horror stories, arrests, convictions, and an unknown number of victims, Yoga Alliance created a policy to go along with their statement in December of 2017.

This isn’t a matter of too little, too late. They knowingly knew about abuses and ignored them even as their members were raped and molested for years without any policy in place to help them (other than advising them to turn to local law enforcement). This gave predators cover to continue abusing victims and allowed irreparable harm to the perception of yoga in the public. But they jumped on the #MeToo bandwagon as soon as it was trendy.

The organization offers its members nothing but a bill. Their members are not valued as working professionals, but as cows to be milked.

No one, least of all yoga teachers, need an added expense. Save your money –  Dump Yoga Alliance.