Guilt Is Good: Why Feeling Bad Is Good For Us ~Maya Devi Georg 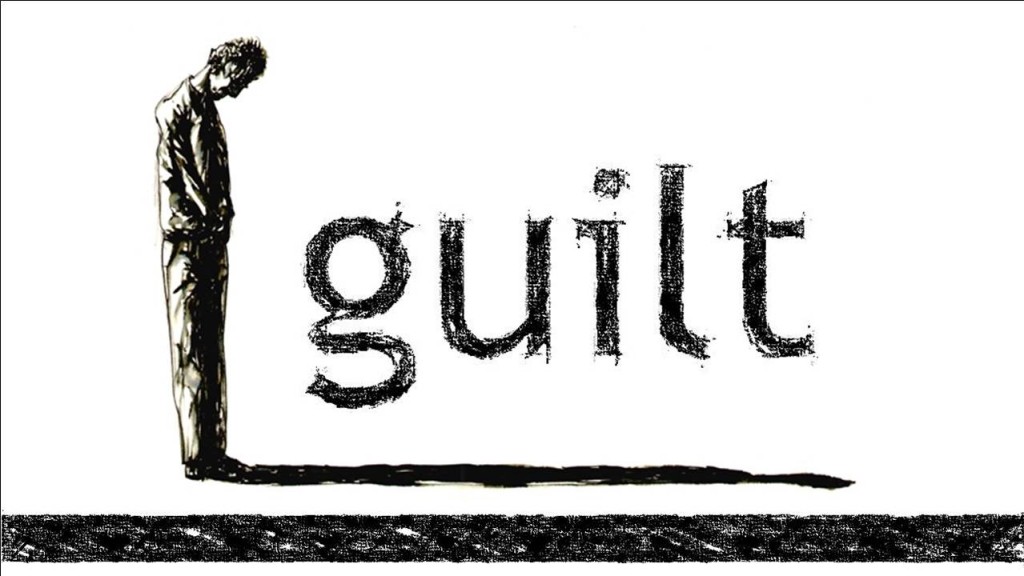 In ancient Greece guilt was given divine form as the Erinyes, literally meaning ‘angry ones,’ they were also called Furies for the terrible power they held. This trio of feminine monsters were born of blood, and would hound criminals, and anyone that disrupted the natural order of right and wrong, with a song that would drive them mad with guilt, fear, and remorse. The only relief from these Furies would come in the form of justice. Our modern understanding of guilt is no different. Guilt tells we have done something wrong, and relief from guilt can only come when we make amends.

But many people avoid or outright deny guilt. Not just to those that have been harmed, but to themselves. I have experienced this many times, but the most perfect example occurred during a high school lecture. The teacher claimed that feelings of guilt were nothing more than misplaced resentment.

He asked each of us to share instances where we felt guilt. Almost everyone in the room shared a story. One story I remember to this day was of a student that felt guilt because she did not see an elderly aunt before she died, even though that aunt had repeatedly asked to see her. She explained that she didn’t want to see her aunt, although she couldn’t explain why. At the end, the teacher had the student change her statement from: “I feel guilty for not seeing her before she died” to: “I resent being made to feel I had to see her before she died.”

I was young and impressed. What most impressed me was the amount of mental gymnastics people would perform to avoid feeling bad or admit responsibility for acting shitty.

Within the yoga and general spiritual community there is a large and powerful movement that encourages everyone to always feel good and to love one’s self. Of course, it’s important to love ourselves, but this movement has become a grotesque celebration of narcissism and debauchery.

Encouraging excess, denying responsibility, and selling sex (usually cleverly disguised as Tantra. Hint: it’s not Tantra) to promote the very worst of human behavior makes a ton of money. It also attracts victims to those who would prey on the vulnerable. But aside from the potential for abusing and exploiting practitioners, it is not a spiritual practice. Comfort and complacency do nothing to help anyone become a better person.

I have seen some yoga practitioners claim that the practice isn’t about making ourselves better people – that the goal is enlightenment. But enlightenment is nothing more than the break down of barriers that separate us all. When you see yourself inseparable from all things you become kinder, more loving and generous. If you do not, you are no closer to enlightenment than when you began your practice.

If your practice makes you feel more separate, more selfish, more hateful – you have failed.

And the biggest failure is in surrendering to our lowest nature.

Our lowest nature demands pleasure and no pain, the very definition of hedonism. Sure, hedonism might be fun, but that fun is temporary. Whatever pleasure we experience will end, leaving us bereft at its loss. And we will only be left wanting more. This only leads us into a state where we pursue pleasure and avoid pain – and those actions are two out of the five kleshas (poisons) that obstruct the path that is the practice.

Hedonism is also inherently selfish. There is no room for anyone else in the mad chase for ever more pleasure. Selfish lives are often lonely ones. According to my own teachers, this is the path to the Yamaloka, the abode of death.

Eudaemonism, often translated as ‘human flourishing’, is the idea that feeling good isn’t enough to feel happy, that one has to have lived a life worth living. That is a life of meaning, of self-actualization, and self-realization. This is the path to the Brahmaloka, the abode of the gods.

In the psychological study of happiness and well-being, eudaemonism is often associated with altruism. In comparing the two lifestyles, those that pursued hedonistic lifestyles were often less happy than their eudaemonistic counter-parts. 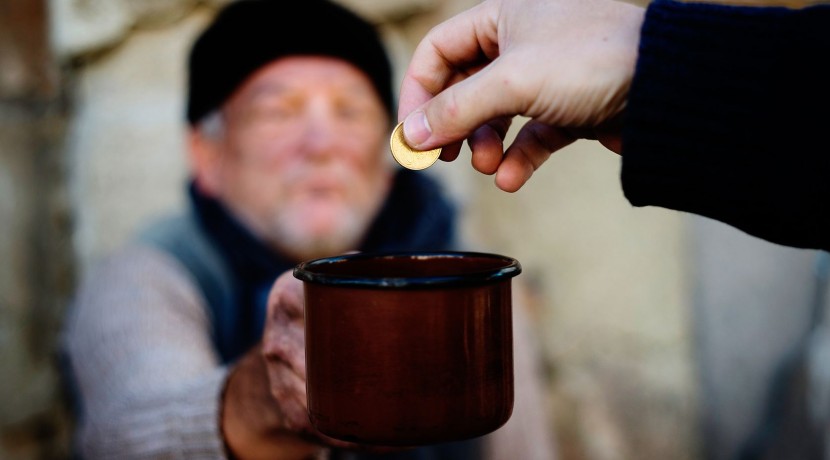 But attaining self-actualization is hard work, sometimes mind-numbingly boring and other times intensely uncomfortable. This work requires fierce self-reflection, and looking at ourselves, really looking, is not always pleasant. It includes seeing all the flaws and glory, the anger and sadness, the joy, the love, the failures and failings, and accepting it all.

And guilt is a terrible emotion. It is grief and rage that has been internalized and focused back onto the self. The very definition of the word ‘guilt’ means to take responsibility for wrong-doing and the feeling of shame or regret because of that. We feel guilt when we’ve done something wrong.

It’s good to feel guilt – because it means you have a conscience. If you didn’t you would be a sociopath.

The Furies were also worshipped in ancient Athens, and called ‘the kindly ones.’ The understanding was that in a city where no one experienced guilt any harm could be perpetrated against anyone at any time. It would be nothing more than a city of monsters far worse than the Furies. The Furies were seen as necessary, because without guilt there can be no justice.

It is human nature to avoid pain, no one wants to feel bad. But when we do something that is wrong, when we hurt people or behave badly, we need to own up to it and make amends. In doing so we make an effort to be better people and make the world a better and more just place.

I also understand that we live in a litigious society, where every apology is seen as an admission of guilt worthy of a prison sentence. So we avoid apologizing. But denying guilt is nothing more than a refusal to take responsibility for our actions. And it makes the world a worse place to live in.

In the very early Christian church, confession was not conducted in front of the priest, but in front of the entire congregation. Sins were confessed so that those that were actually affected by the offensive actions could forgive the perpetrators. Being forgiven by a neutral and unaffected third party may help alleviate some of the symptoms of guilt, but it does nothing to right the wrongs committed.

We often rationalize, intellectualize, and minimize our worst behavior so that we can avoid feeling guilt. This harms more than the victims, this harms us, our practice, as well as our personal development.

Guilt tells us we have more work to do. That work is to take responsibility for our actions. All of them. It tells us we need to make things right. Sometimes all it takes is an apology, other times there is nothing we can do to right our wrongs. But we have to try.

We, each and every one of us, needs to look at ourselves and face our very worst behavior and make amends. We need to apologize to those we have harmed, and be truly sorry. We need to do this so we can release ourselves from the feeling of guilt, to move forward in our lives, and to be sure we never make the same poor choices again.

Euripides, the Greek playwright, wrote “short is the joy that guilty pleasure brings.” He also wrote “the greatest pleasure in life is love.”