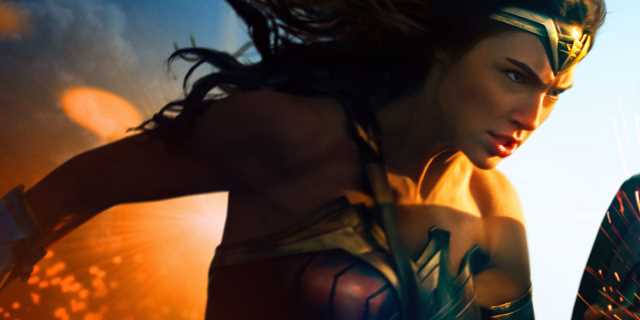 I grew up with Wonder Woman and she was always a Superhero and a Super Friend, not a sex object.

As a young boy I used to wake up every Saturday morning to watch Super Friends, a cartoon series about a team of superheroes who fought against injustice in the world and helped people in distress.

The series was based on the Justice League of America from DC Comics and its main characters were Superman, Wonder Woman, Batman, and Aquaman.  While I enjoyed the series very much and never missed an episode if I could help it, it was years before I realized the impact this series had on me, in particular the character of Wonder Woman.

Wonder Woman was the first female superhero we knew of and she was not just a respected member of the team, she had a seat at the table in the Hall of Justice right alongside Superman and the others.   Her character let us see a woman as powerful, someone who could do everything from stop moving trains, to throwing huge boulders, to saving people from catastrophes while always upholding truth as a sacred virtue.

She embodied all the same traits as the other superheroes; courage, honesty, kindness, selflessness, and standing up for what is right.  We bought her comic books and followed her adventures alongside the rest of the Justice League and did not realize just yet the impact it was having on us.

Once Wonder Woman was one of Super Friends, it became OK for us boys to have girls as friends because if Superman and Batman had a female friend so could we.   And the ability for boys and men to have girls and women as friends builds the foundation for men to see their wives and colleagues as equal partners. 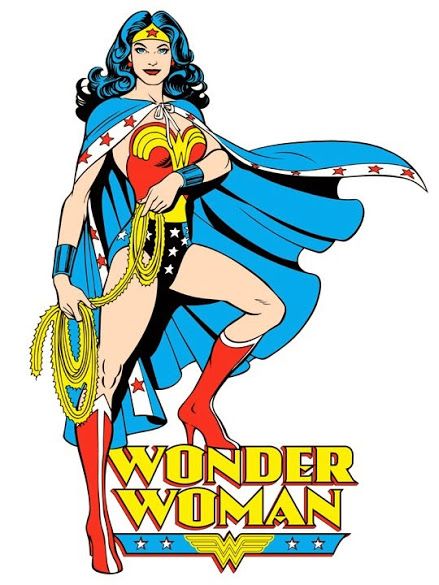 Later, when Lynda Carter played Wonder Woman in the television series, she embodied the same qualities with the added twist of now being undercover for much of the time as Diana Prince.  In some ways, this made her take on some of the qualities we also admired about James Bond or Superman’s Clark Kent; a mild mannered person who was hiding great strength and resolve beneath their modesty.

And of course her character is beautiful, but isn’t just about every superhero portrayed as attractive?  In both of these incarnations, she also made it OK for boys to watch a woman on television and not be sneered at by the others (at least not all of them). She was a badass after all!

Fast forward to decades later when it was announced a feature length Wonder Woman movie would soon be released, and more than a few lifelong fans got excited about it.  After so many sequels of Superman, Batman, Spiderman, Captain America, Iron Man (which let’s face it, are all getting old by now), we finally get to see a feature film of her origin story.  What comic geek would not be excited?

But try being an adult man expressing sincere excitement about this film and not being treated with mistrust.  After showing that I was happy about the new film on social media, a few female friends greeted my enthusiasm with responses like “keep it in your pants” and “you just like the eye candy!”

It’s strange that in a day and age when so many women want men to respect, honor, and accept women in a leading role, that some refuse to believe it when we do.  Worse yet is when even women who know and like us assume we only see these characters as sex objects.

This of course feeds into a feature of rape culture that it cannot function without; the idea that men only want sex, cannot control their sexual impulses, and see women as only sex objects.  I can only wonder what kind of messages these otherwise well-meaning women are giving to the sons they raise.

Obviously there are both men and women who are clinging to gender stereotypes and roles that are keeping us from moving forward. 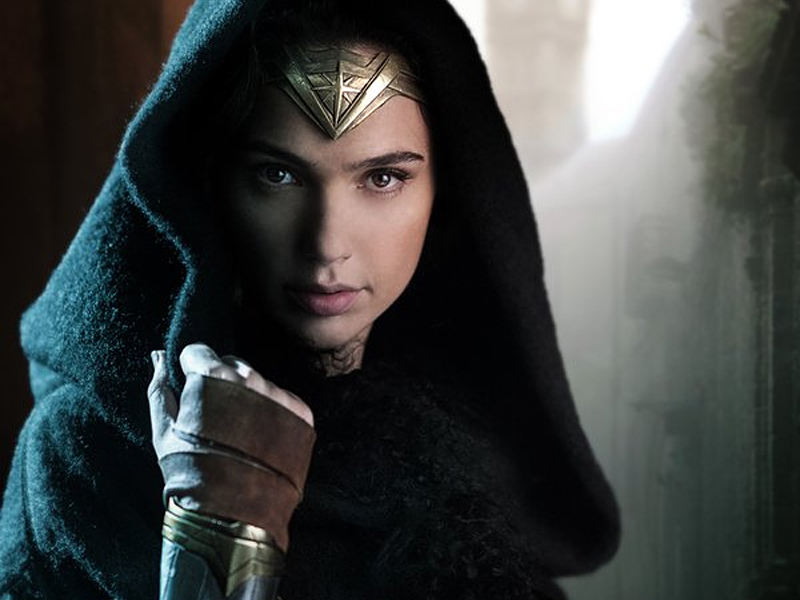 The release of the new Wonder Woman film is not just a cause for celebration for women and girls, but also a chance for a whole new generation of boys to see a character they can admire and look up to; a powerful and virtuous superhero…a woman.  But only if we don’t mess up this chance.

The warrior archetype in our society has always been held in high esteem but it’s mostly been associated with men.  The traits of this archetype have been modeled by men and women for centuries but the role models in our culture have always had names like Bruce Lee, General Patton, Superman, Rambo, James Bond, Superman, Jason Bourne, etc.

But with this new incarnation of Wonder Woman, we have a chance for not just girls but boys also wanting to grow up and model her traits of justice, bravery, honesty, kindness, and selfless service to others – traits which are in short supply these days.  Its important for young women to have Wonder Woman as a healthy role model but if its only the young women, we’ll be missing out.

We think nothing of how normal it is for young women to have male role models but for some reason, young men are discouraged from having women as role models.  Perhaps there is an irrational fear that he’ll want to grow up to be a woman (funny, all the young women who grew up with male role models did not grow up to be men).  More likely it is because when this changes it means the beginning of the end of patriarchy as a means of organizing our society.

So Moms, please take your sons to this movie with the same excitement you do your daughters if you want them to grow up respecting women and seeing them as equal partners.   Ladies, take your boyfriends, husbands, and brothers too.

Because what the patriarchy fears most is the day that a young man in a tough situation asks himself “what would Wonder Woman do?”  And then he does it.