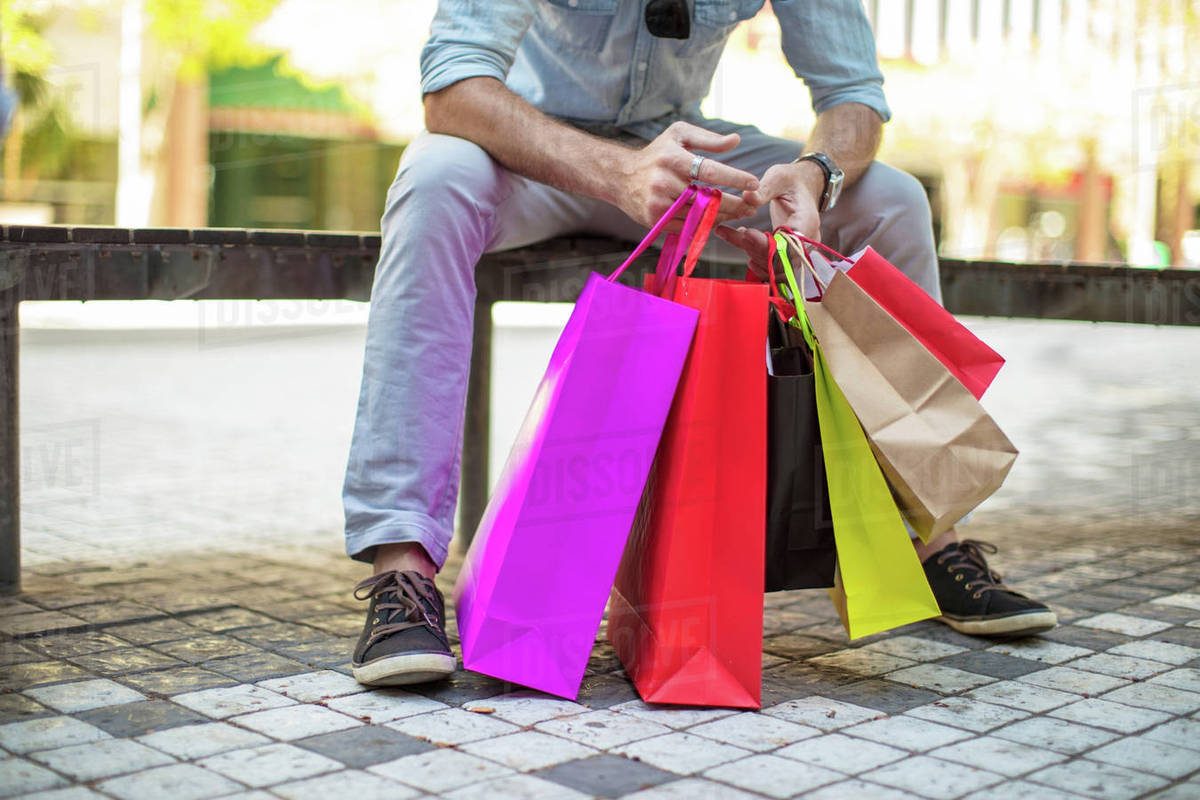 Over the past year, we’ve heard more than a few observers state that the current economic downturn may have arrived just in time to save the planet from our excessive consumption. At the same time, it seems something even more powerful may be going on; this downturn could be helping us cleanse our souls.

While I would certainly not want to make light of the hardships faced by millions as they lose their jobs (and health care), there is no doubt about it: we are living in a new age of frugality. It’s a forced frugality, of course, but the result is the same: more people are learning to be happy with less. Gone are the days of packed parking lots at big box stores and throngs of shoppers exiting with big bags of gadgets and new clothes (often bought on credit). We forgot the difference between what we want and what we need—and many now have no choice but to re-learn this difference quickly.

The longer our economic malaise goes on, the more Americans are learning what millions in Namibia, Peru, and India knew already; happiness does not come from acquiring more stuff, and that “retail therapy” is highly overrated. We now see more people spending their Saturdays together in the park, checking out books at the library or planning a nice family dinner at home. We also see more people realizing that you don’t need to own something (like a flower or singing bird) to be enriched by its beauty.

This of course is bad news for advertisers and retailers, many of whose success depends on making you feel that you are missing something if you don’t buy their products. How will they sell to people who no longer feel that they lack much of anything? It’s much harder to convince you to keep up with the Jones’ when the Jones’ are wearing comfortable old jeans and planting carrots in the back yard.

So how can these businesses (which we rely on for food and jobs) still survive?

Simple: by inspiring people rather than making them feel they lack something.  By providing something we really need, not by confusing wants with needs (and there is nothing wrong with wants either, but let’s be clear on both).

But are frugality and inspiration enough?

My own father was not a yogi, but he certainly observed the yogic restraint (yama) of aparigraha, or non-hoarding and non-selfishness. A child of the Great Depression, he learned early on not to seek happiness from material things and other outside sources, but to find it within himself (in his spiritual tradition).  His constant exhortation to us growing up was that “everything you need is right here” (while pointing to our hearts and heads).

He had never read Patanjali’s Yoga Sutras, nor its advice that “freedom from wanting unlocks the real purpose of existence”—but he certainly lived it.  Today, millions of people seem to be learning the same lesson.

As the US economy began its sharp decline in 2008, my father feared that many people, after years of seeking happiness through material things, would be unable to cope with the coming hard times (which he had experienced as a boy). So, in the final months of his life while lying in a hospital bed dying of thyroid cancer, he penned one last book titled “Painting The Milkweeds” in the hope that some helpful lessons could be passed on.

Perhaps the most vivid story from the book (and a bedtime story we were often told) was of a Franciscan monk named Brother Aloysius Gilmartin, who embodied the spirit of selfless generosity and non-hoarding.

A prime example of Brother Aloysius’ selflessness happened one freezing Pennsylvania winter during the depths of the Great Depression.  Seeing that he did not have anything to keep him warm outside, my grandfather had given Aloysius a new winter coat…and he showed up without it the following day.  When asked what happened to the coat Aloysius replied:

“You see I saw an old man sitting on the curb, and he had no coat, so I gave him mine.  He needed it more than I did.”

So, now that we are living in similar hard times, we may find we have an easier time looking inward for happiness rather than seeking it through material wealth or hollow achievements. At the same time, with increasing hardship all around us, we have more opportunities to look outward and practice compassion, just as Aloysius did.

What we do with these opportunities may have a lot to do with whether we lose our way again when the “good times” return—or whether we realize that those good times have always been here, provided we make them so for someone else.

This article originally appeared in Elephant Journal in September, 2009.

« Guilt Is Good: Why Feeling Bad Is Good For Us ~Maya Devi Georg
Election 2016: The Ultimate Test of Our Yoga Practice »