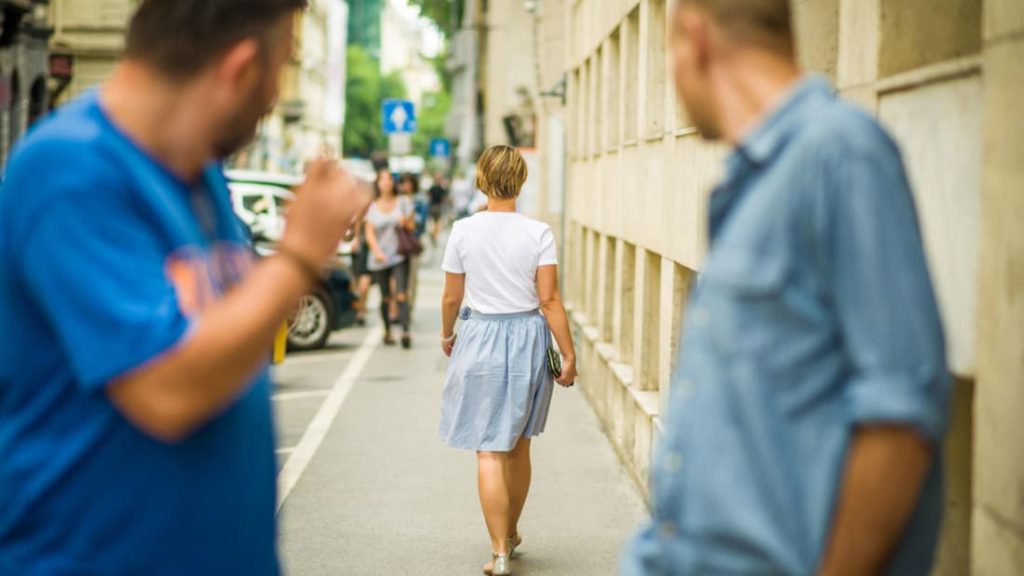 I remember years ago, when I lived in Washington, DC, being horrifically cat-called as I stood on a street corner with my then-husband and a friend as we tried to hail a cab.

The men were in a car, no more than 3 feet from me. The one in the passenger side shouted at me, about my body and all the things he wanted to do to it. The men I was with at the time said nothing, but continued to chat.   I stood there quietly waiting for the light to change, for a cab to appear, for an exit or champion.

After about 10 minutes of this I asked the man: “Do you have a mother?”

He stopped speaking and asked me to repeat myself. I did.   He paused. And then he lost his temper, screaming:

The light changed, they took off. We could all hear him screaming over and over again as the car accelerated into the horizon.

I remember the first time a man grabbed my ass. I was sitting at a lunch counter at my father’s diner. My mother sat next to me.

A man came up behind me, grabbed me, and then walked to the register. My mother noticed me flinch. She asked me if he had grabbed me.   I lied – out of humiliation and fear. I was afraid of causing a scene, and of being blamed, and of being forced to admit that it had really happened to me.

The man, short, mustachioed, and in his late 40’s, continued to stare at me and winked at me when I glanced over my shoulder to see him.

The first time I told that story I was 38. Then, and every time I tell this story people ask:  “But, you looked older, right?”

Exactly how much older can an 11 year old look?

I’ve been sexually assaulted and harassed in the workplace and on the street, by strangers and by men known to me.   I have lost track of the times men have grabbed me, followed me, catcalled, and threatened me for refusing them or refusing to acknowledge them.

Every woman I know has experienced the same indignities and humiliations. Every woman has heard some iteration of “Bitches Ain’t Shit.” 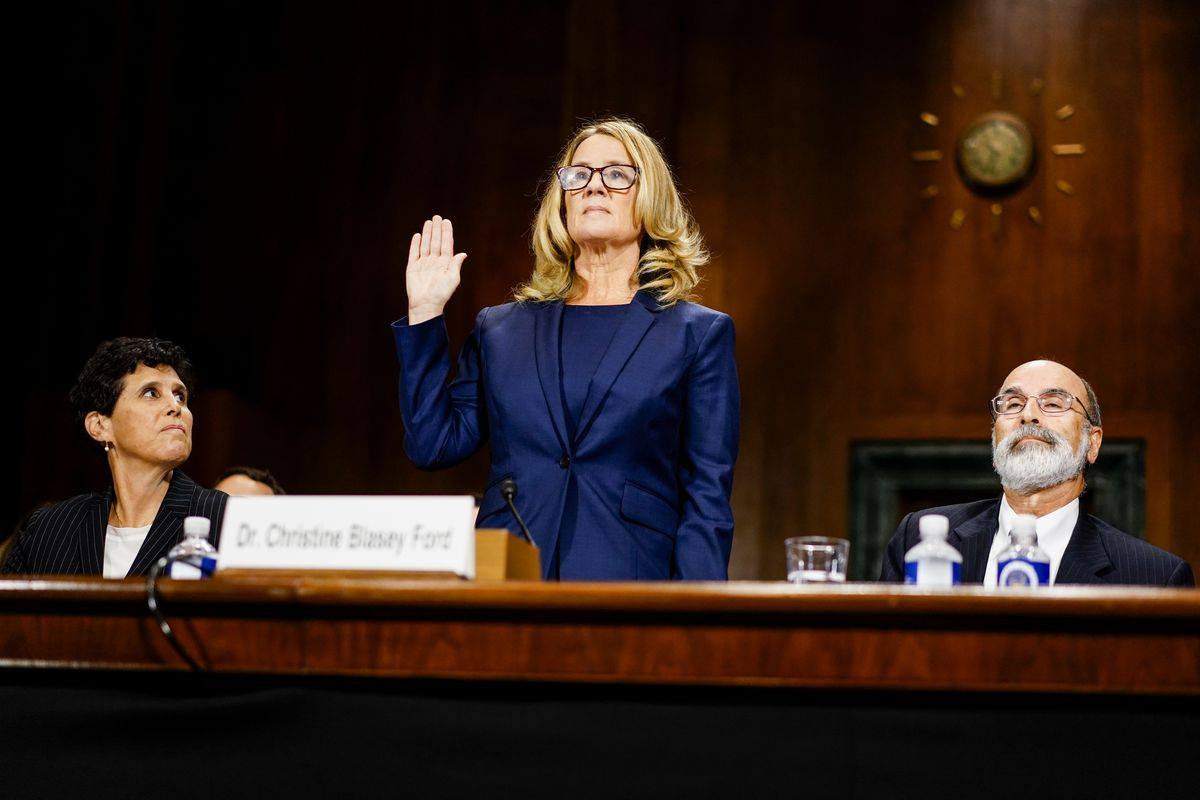 The Republican Party has made it clear they are fine with the sexual assault and abuse of women and girls. Both Donald Trump and Brett Kavanaugh have been accused by multiple women of assault, and their party is outraged not by the allegations, but by the fact any woman would dare come forward.

It’s as though I can still hear the screaming coming all the way from DC: “Bitches Ain’t Shit.”