The Day After The Election ~ Maya Devi Georg 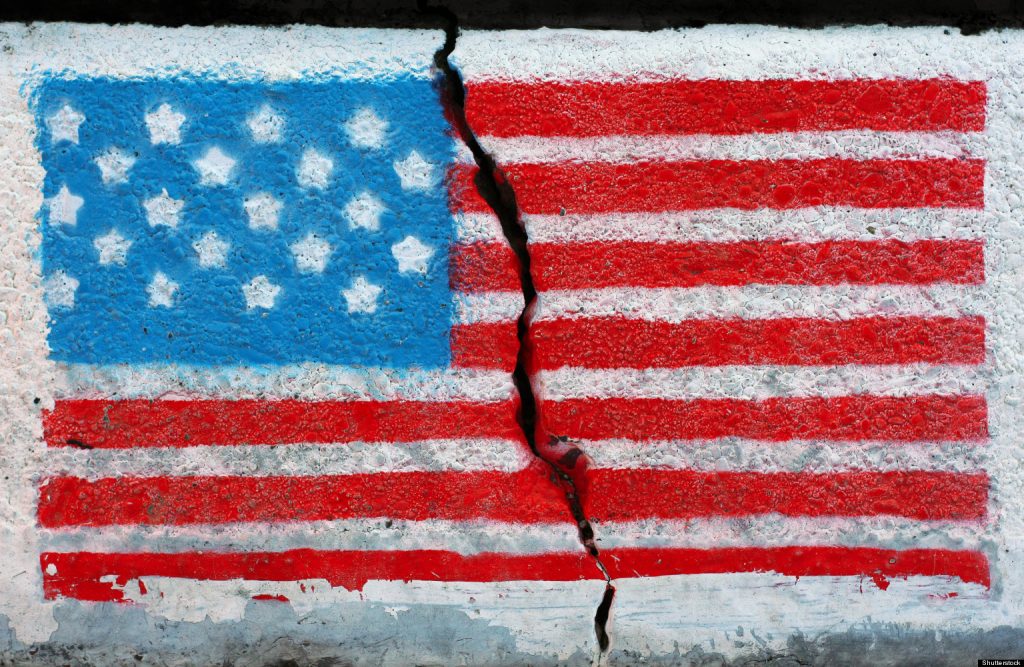 I was flying from Barcelona to Lisbon on a flight full of American high school students. They were loud and rambunctious, and discussing the election. Thankfully they were quickly shushed by fellow passengers.

That’s when I heard the couple behind me, also Americans, and also discussing the election.

Husband: Can you believe this?
Wife: Oh my god! All these people crying on Facebook! Like we didn’t have to get through 8 years of Obama?
Husband: I know! This is just our turn!

I was shocked. I sat in my seat, horrified and shaking.

They had no idea.

I looked back to see the couple. The man was clearly of Northern European descent. In his 60’s, he had pale skin and blue eyes. His wife however came as a shock.

She was the kind of dark that meant if Trump institutes his national stop and frisk program she was going to be stopped and she was going to be frisked. The kind of dark that means being “randomly” selected at airports to be screened every time she flies. Or pulled over by law enforcement for a failure to signal, or even no reason at all. Or harassed by carfuls of angry young men shouting “go back where you came from” when walking down the street.

She was dark in the same way I am dark.

After living in Northern Europe for several years I know my bloodlines, origin, education, politics, and nationality are irrelevant. My color is not considered white here in Germany, and while I love my brown skin, not being white in Germany makes me an outsider. And that attitude is quickly spreading in America.

She had no idea why anyone would be afraid. But I think she is going to find out.

I wanted to stop her, to tell her. But I knew she would never believe that she wasn’t one of them. She wasn’t white enough, young enough, or pretty enough, and she certainly wasn’t rich enough to escape the wildfire of racism that is beginning to blaze in America.

How did we get here?

Is it as simple as “white lash” – the disgruntled back lash of angry white men having to tolerate a black president? Or is it the decline of the middle class and the slow slide of whites into poverty that has birthed this blind and ignorant hatred?

What prefaced this outright and unembarrassed racism is the slow erosion of morality. Manners, empathy, grace, have all but become extinct.

Morality was always the domain of the middle class. The middle class was not rich but had a standard they would never sink below. Those morals and manners distinguished the middle class, it reflected the pride of a comfortable life earned through a work ethic that was rewarded. This was their gentility.

Now that so many have fallen out of the middle class people can simply no longer afford those morals and manners.

It is sad that those that once worked hard to be middle class are now working harder than ever for less. The pride they once had in their work has been replaced with a pride for their race or nation. Nationalism gives no rewards other than a sense of superiority and entitlement. And that breeds the hatred and violence of racism.

There is no room for compassion and no empathy, because the looming end of an entire social class means the end of industries, livelihoods, communities, and family structures.

This is more than just “white lash” –  this is an age of extreme alienation.

That is how we got here.