So, What Do You Do? ~ Chris Kiran Aarya 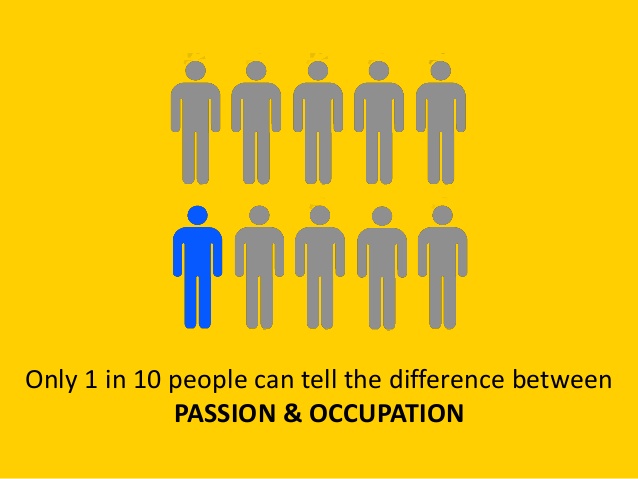 After living abroad for so many years, I was unprepared the first time I once again heard that ubiquitous American conversation starter;  “So, what do you do?”

Its always interesting to see someone pause for a moment to calibrate themselves before answering this question. They’re often asking themselves how to answer so they can make the right impression.  Do they spice up their answer or play it down so they don’t come across as self-important?

I’ve never been crazy about this loaded question, in which the person asking it is basically asking you to divulge clues about your education and salary plus possibly some insight on your political beliefs and social mores.   I’ve always felt that if you really want to know someone, this is the last question to ask them.

If someone had asked this question to one of my Italian or Swiss neighbors, the response would have been to say they love to sail their boat, play their guitar, or spend time with their children.  In short, they would interpret “what do you do?” as “what is your passion?”  Perhaps this approach provides a more authentic answer.

Instead, in our money and status obsessed society, we’re often asking people to define themselves based on what they do to earn a living.  The base assumption here is that you are defined by your work, regardless of whether you truly are doing what you love or holding onto an unfulfilling position so your family doesn’t lose health care coverage.  Never mind if you work to live or live to work.

But most people asking this question aren’t really trying to pry into your personal details, they’re just accustomed to asking that question or are too embarrassed to pose their real question: Who are you?   For someone on the yogic path, this last question can be even trickier to answer, as author Michael Stone points out in his book The Inner Tradition of Yoga:

“Yoga is not about passivity; its about being in this world without being enslaved by worldly identification.”

Chances are at one time or another, we’ve all given the easy answer to the “what do you do” question with the label people were expecting to hear; teacher, doctor or father of two. Where we lose our way is when we start to become that label, attaching our ego to it. Then we enter a cycle of trying to be a “good teacher “or “good father” instead of letting that label drift away to uncover who we really are.

So, instead of answering with the standard labels people are expecting to hear such as electrician, homemaker  or produce manager, let’s change the world and answer it our own way.   If we must define ourselves, why not define ourselves by what we love and value?  Why not answer with what is really inside of us?  In the process we could not only liberate ourselves from the identity trap but open the door for others to liberate themselves in the same way.

This article originally appeared in Elephant Journal in September, 2009