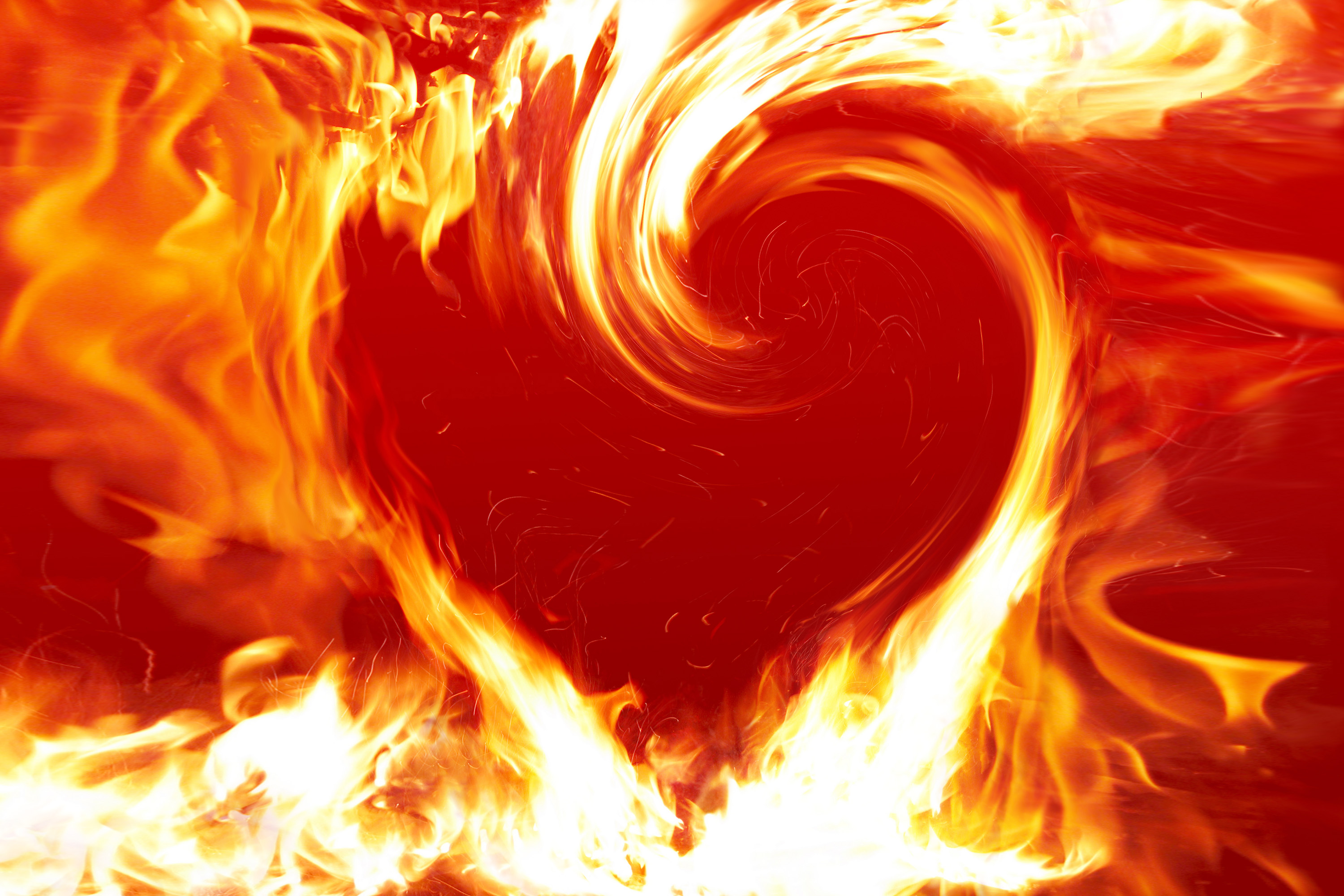 Utkatasana is a powerful standing pose that can build heat quickly and for beginners, it makes your legs shake like Elvis.

The asana (pose) draws its name from the  Sanskrit root word utkata, which gives this pose its name, means fierce, wild,  powerful, frightening, or intense.

Some people call it chair pose (since it resembles hovering your hips above a chair) but I think this loses so much of this asana’s meaning. I prefer to stick with the old school definition; fierce—but not in the way this word is normally used these days.

So often, it seems, we associate a word with the word that usually follows it; fierce and strong, fierce and mean, fierce and tough. 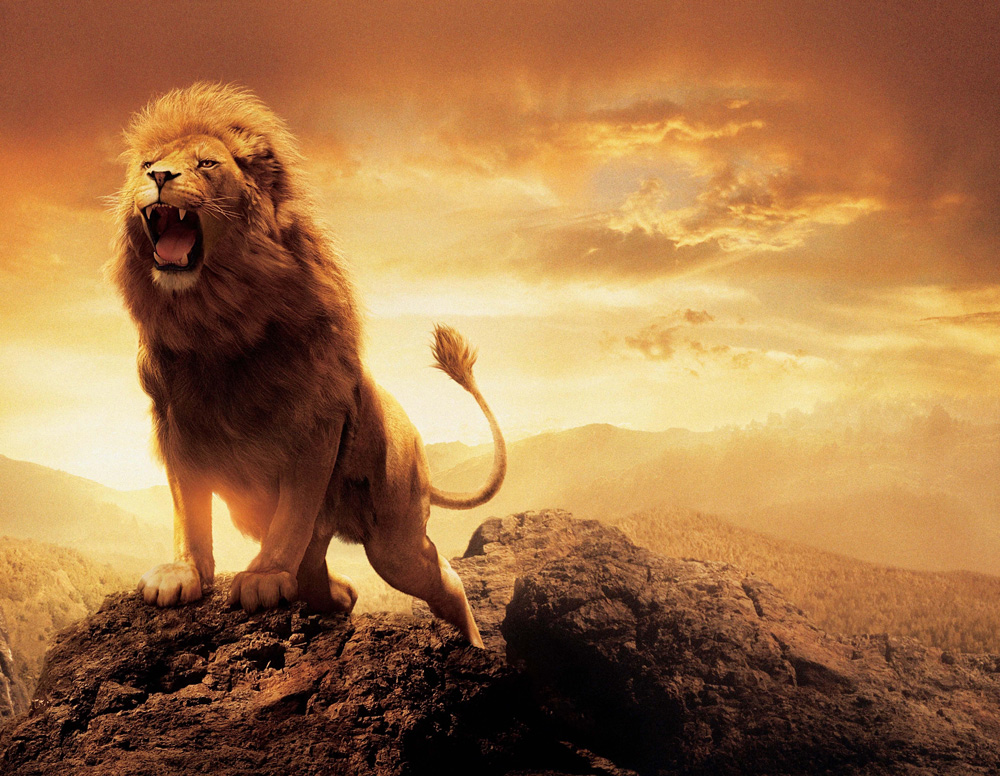 Ask the average person to make a fierce face and they’ll usually scrunch up their face in an angry scowl, almost as if they are trying to look like the Hulk.

In a world which already has so with so much violence, aggression and injustice, isn’t it time we reclaim this word, and the asana which bears its name? Why does fierce or powerful need to denote something aggressive or angry? Does thinking of such things serve your intentions? Probably not.

How about reprogramming ourselves to think first of fierce love, fierce devotion, fierce dedication, or fierce compassion? For this reason, I ask my students to smile in this asana and think of what they feel fiercely about. I see their faces; the mother’s fierce love for her child, the musician’s fierce determination to mastering his instrument, the nurse’s fierce devotion to caring for others every day, and of course the yogi/ni’s fierce dedication to their practice.

So, next time your teacher guides you into utkatasana (apologies to my regular students—I know it can sound like a broken record), how about letting a big smile or look of calm determination come across your face and think about the the other side of the word fierce; fierce love, fierce devotion, fierce compassion, fierce dedication.

This article originally appeared in Elephant Journal in 2011

« There But For The Grace of God ~Maya Devi Georg
So, What Do You Do? ~ Chris Kiran Aarya »