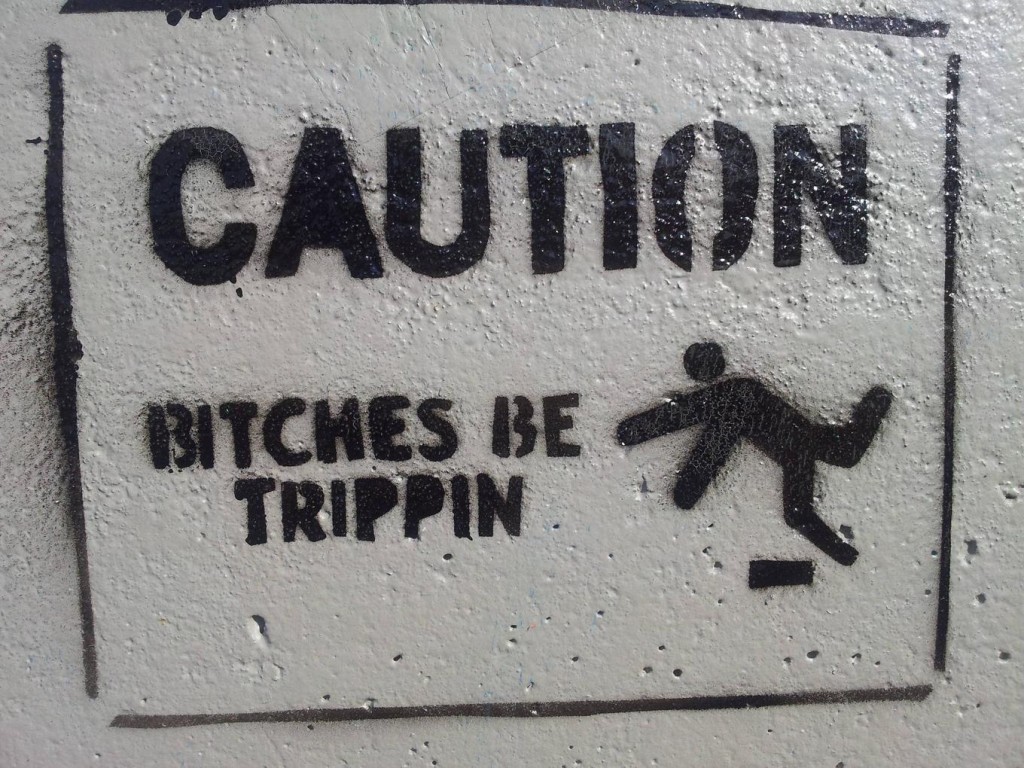 Let’s begin by saying that there is no material reward for a spiritual practice.

In fact, any reward, material or otherwise, only hinders our practice.

In chapter three of the Yoga Sutras of Patanjali siddhis (psychic powers and abilities) are described as side effects of certain practices and distractions that effectively obstruct the practice. Today, no one much believes in siddhis, but the modern trappings of yoga can be far more devastating.

The guru trip that is often seen in spiritual communities is nothing more than an ego trip. In most cases, it begins with a sincere desire to teach, students gather, and soon the teacher has become a guru to be admired, emulated, and obeyed.  And yet with every professional success, with every physical and material desire sated, with every student’s submission, a monster grows in the place where a teacher once stood.

These teachers are often insulated by sycophants. These yes-men (and women) satisfy their own ego by becoming the gatekeeper to the guru. This close proximity to the guru is more than just allowing others near, it also means that they hold the guru’s ear, and can effectively manipulate the guru’s opinion of those who exist in the lower levels of the hierarchy.

More often than not, they see the community as a vehicle for their own gain as well.

We have all seen teachers sincerely believe they are enlightened, even as they expect to be worshiped, even as they have sex with students, even as they eventually assume that all consent is automatically given. As their egos explode, so does their rage and wrath.

They demand loyalty, submission, and cash. They demand free labor, they demand fealty, and they will destroy those who won’t kiss their ring. (Is it any wonder that guru has become a dirty word?)

And then there are those that see the power and influence of those successful teachers, and envy them. Too many yoga teachers want to be a guru because they see it as an opportunity to be worshiped as a living god.

Instead of seeking students, peers, and their own spiritual development, they seek disciples and the adoration they bring. This stems from a complete lack of understanding of what a guru is and does.

A true guru, first and foremost, is enlightened.  This also means that gurus are extremely rare.

To understand what enlightenment is as easy to explain as what a butterfly is to a caterpillar – we can intellectually grasp the concept, but never truly understand or know it until we experience it ourselves. (Enlightenment is not samadhi, that is a pleasant stop on the path. While samadhi is the goal of Raja Yoga, Raja Yoga is itself a preparation for higher forms of practice.)

Enlightenment is a release of the storehouse of karma.  It frees us from death and rebirth, and allows us to merge back into the source of all things. Unfortunately, you can’t merge back and maintain a separate form. In order to keep a body you must choose to forego complete enlightenment and take on the karma of some one or thing.

That’s what a guru does – they take on our karma and expire them on our behalf. This is what the guru/disciple relationship is – an agreement between the two individuals to continue working on their practice so that they may both attain complete enlightenment.

A true guru is meant to guide us along the path and help us attain enlightenment as quickly as possible. That means that they teach us practices and it is up to us to actually do them. The practices are usually slow and boring, and these teachers are humble, strict, have few students, and even less acclaim.

A yoga teacher is there to instruct you in yoga, the physical, mental, and spiritual aspects and practices. Too often too many people abandon all personal responsibility at the feet of their teacher. They expect them to make all decisions for them, not just for their spiritual practice, but in their personal lives. They expect the teacher to take control of everything.

Where there are vulnerable people looking to relinquish personal responsibility, you will also find sociopaths looking to exploit them.

These are the teachers looking for fame, money, sex, and power. Often they can be people who start out with the sincere intention to help others but came down with a case of Acquired Situational Narcissism along the way.

The word ‘guru’ has been corrupted by scandals involving sexual abuse, drug use, theft, and exploitation of sincere seekers. Clearly these teachers were not enlightened, and therefore not gurus.  But now people avoid spiritual teachers and instead flock to celebrity teachers. And the same scandals repeat.

This is the problem.

When such teachers fear they are about to be exposed, they resort to the tactics used in Junior High School cafeterias by mean girls and bullies.  They lecture, criticize, and attack others by calling them “unyogic” or telling them they “need to work on” their practice.

What they really mean is “You need to work on submitting to me.”

What is worse is that these teachers will often rudely assume the role of a guru or teacher without consent. YogaSplaining on a soapbox is one thing, but assuming the role of a spiritual teacher or guru to someone who has shown up for an asana class isn’t just rude, it’s counter to the practice of yoga (not to mention obnoxious).

The tradition of yoga relies on the consent of the student, and in ages past students approached teachers and asked permission to be accepted as a student. Teachers did not proselytize.

The practice of yoga is about truly knowing ourselves, and seeing what we are in others. It is knowing that we as individuals are not special or unique, but that our experiences and emotions are the same – that we are all the same.

When yogis hate, attack, and criticize, it is because they either do not understand the practice, or they do not believe in it.

Gurus are meant to guide us to enlightenment and nothing more. For anyone to expect more is lazy, harmful, and delusional. We all need to take responsibility for our spiritual practice, our personal lives, and our communities.