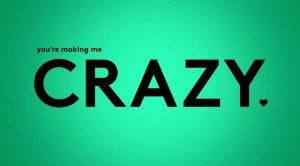 We all have people in our lives that are crazy-makers. They provoke, they push, they prod, and all to get a reaction – and it’s never a positive one.

They might be your family (they installed all the buttons they push), they could be co-workers (trying to make you look bad so they can look better), and, they might be your friends (although, if you admit it, they aren’t very good ones).

The biggest test of my practice on most days is not whether I can get my foot behind my head or do some fancy arm balance, but maintaining my equanimity in the face of bullying or people pushing my buttons – bringing out my worst.

I think when Patanjali said “yoga is the cessation of the fluctuations of the mind” (yoga citta vritti nirodha), he did not just mean in a quiet room or on a mountaintop, but out in the world where we live, work, and raise our families. And in this world there are people who bring out our best, and people who turn those fluctuations into tidal waves.

As my body grows older and the wear and tear of driving my body so hard for many years takes its toll, some asanas are leaving me and that is OK (although I’d like to get my visvamitrasana back). How to maintain equanimity in the face of people and situations that bring out not my best, but my worst, is so much more important than asana and it’s a natural outgrowth of our meditation practice.

Often, the crazy-makers in our life are already suffering. Yes, they’ll punch us in the nose only to accuse us of attacking them when we say ‘ouch!’ But they lash out because of their own pain. We have to try to see and feel the emotions that motivate their behavior. And while we can understand this and accept this with our intellect, it’s another story when we have to live with the crazy-making.

In some cases, we need to set firm boundaries and keep certain people on the other side of them.  Yes, some people we just need to love from afar. But regardless, such people will enter and exit our life continuously so its best to learn how to deal with them and not let them bring out your worst.

And when you’re doing your best to deal with them, you’re going to slip up sometimes and allow your worst to come out, but here are six ways to stop the crazy-makers from making you crazy and instead – bring out your best.

1. Realize That it is Not About You. When someone is poking and prodding you for a reaction, it is not to make you feel bad so much as it is for them to have someone else joining them in their miserable world. Sometimes, it is to done to make you a villain, and make themselves seem a victim (aka, gaslighting). Either way, their opinion of you is none of your business.

2. Respond, Don’t React. The advice we hear so often is to “take a deep breath” or “count to ten” and with good reason. Taking a little time to think and reflect first is a good way to ensure that you don’t just react from your lizard brain, but respond from a place of mindfulness. The key difference between the two is that reaction comes from a place of instinct while a response comes from a place of measured and considered thought. This is a good way to defuse crazy-making before it escalates and sometimes the best response is no responding at all.

3. See the Divine in Them. Sure, it is easy to look at your friend or yoga teacher and say Namaste, acknowledging that you recognize and honor the divine with them. But what about the person who just ripped apart your work and tries to belittle you every time you encounter them? If you’re truly on the path of yoga, seeing the divine in everyone, even the person who seems to hate your guts, is part and parcel of the practice.

4. Just because you’ve been invited to a fight does not mean you are obliged to accept the invitation. Sometimes you need to firmly and consciously stand your ground and enforce boundaries for either your own or your family’s psychic safety. That said, just because someone wants to pick a fight does not mean that you need to join in. Some people are just looking for trouble and you just happen to be the handy target so don’t feel obliged to give them the fight they want. As my father always told me “don’t mud wrestle with pigs – you get dirty and the pig enjoys it.”

5. Realize that on some days and for some people, you are the one who brings out their worst, too. Yes it’s true, we all have our bad days and there are people whom we trigger and bring out their worst too. So often its because they remind us of something, or, they symbolize someone who gave us trouble at some time in our life. And knowing that we can bring out the worst in others sometimes should give us more compassion for the people who do it to us.

6. It is your ego, not your true self. Recognize that when someone provokes you they are hurting your ego. But don’t let them hurt the real you. Every insult, slight, or attack is an opportunity to realize that everything that can be hurt, the body, mind and ego, is not the true Self. The true Self is eternal and unchanging, it is beyond injury or pain, because it is bliss. This is the best of you, the most loving version of you – so bring it forth!

“The eternal principle, which never was born, never will die: it is in all things: it is in you now. You are a wave on the face of the ocean. When the wave is gone, is the water gone? Has anything happened? Nothing has happened. It is a play, a game, a dance.” ~ Joseph Campbell, Baksheesh & Brahman 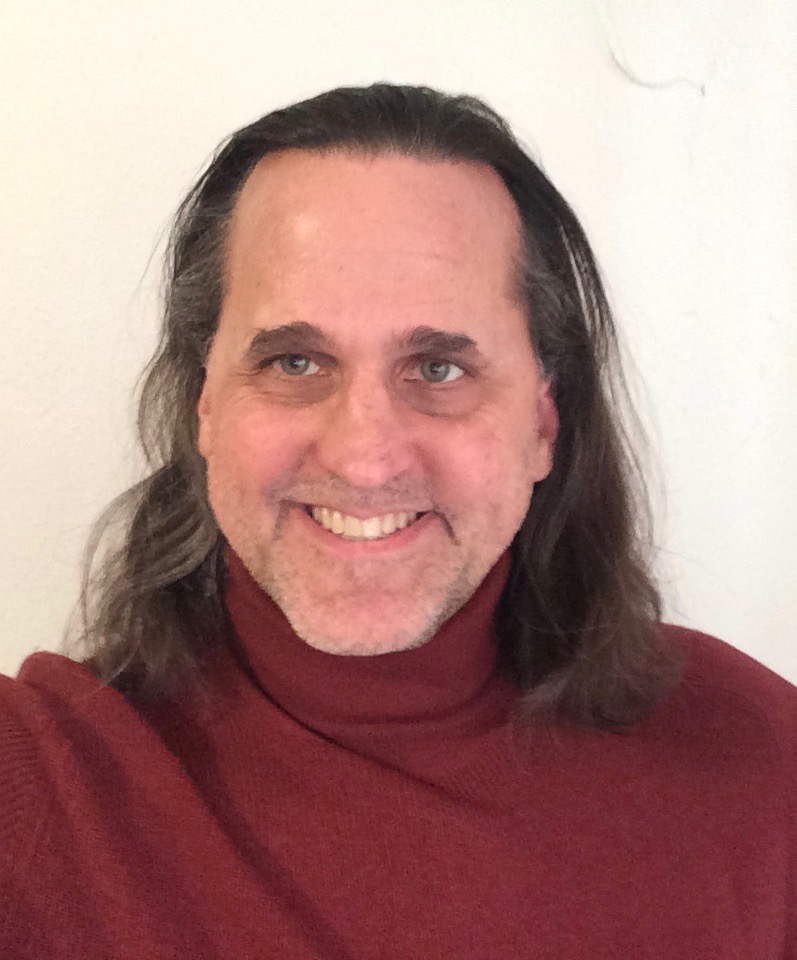 Chris Kiran Aarya, E-RYT 500.  Sincerely seeking transformation through spiritual sadhana and the integrity of daily living are what Chris most values on his journey as a teacher and  student. Together with his wife Maya Devi Georg, he directs the Kenosis Yoga School.  A dedicated yoga practitioner and teacher (who first learned at the age of seven), he combines three decades of practice along with over two decades of group fitness and outdoor leadership experience into his teaching and he enjoys helping students break through to new levels of ability and self-belief.  His signature style is a vinyasa-based mix infused with humor, kick-your-asana power flow sequences, and longer stretches for a deep opening of the body.

In 2010 he founded Grassroots Yoga in Albuquerque, New Mexico and received his spiritual name Kiran Dev (meaning “light of God”) from Swami Mukesh-ji in Rome in 2007,  a name which he does his best to live every day.  Chris trained with Doug Swenson and his multi-faceted vinyasa style of yoga; Sadhana Yoga Chi and his teachers and influences also include Yogini Shambhavi, Meta Hirschl, David Swenson, and Tias Little.